The troop has not visited the Naval Academy in a few years, but when we did, we would drive down to Annapolis, Maryland and spend a couple of days at the Naval base. The troop first began visiting Annapolis because former scout BJ Armstrong was a Midshipman in the Navy. At this time, it was also a merit badge event, in which unique merit badges are taught, such as Space Exploration, Oceanography and Nuclear Science (formerly Atomic Energy). One year, scouts got to visit a working nuclear reactor.

The troop usually sleeps in tents at a campsite, but one year, a Troop leader – Mr. John Olejar – had a connection to someone at the Naval Academy and was able to rent out YP Boats for the weekend. That year, scouts and leaders ate and slept on Naval YP Boats, which was a unique opportunity. During the daytime, the troop explores everything from the cadet’s quarters to the insides of ships and submarines. In the past, the troop even ate with the officers and cadets in their mess hall. The more recent times that we went, the troop also went to Navy–Marine Corps Memorial Stadium to watch a lacrosse game. 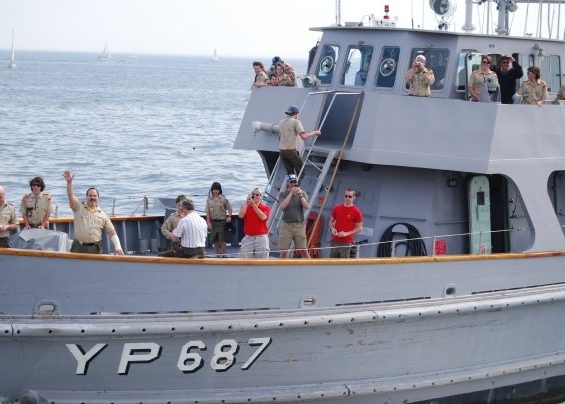 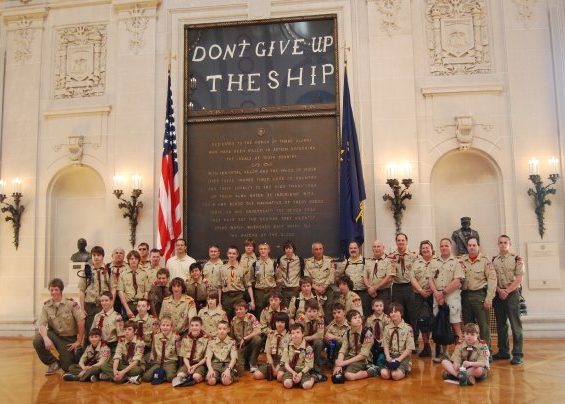 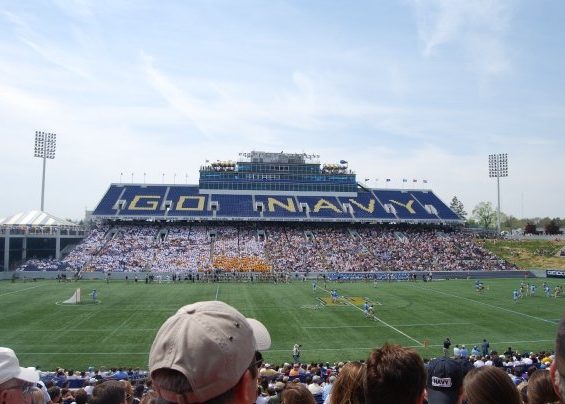 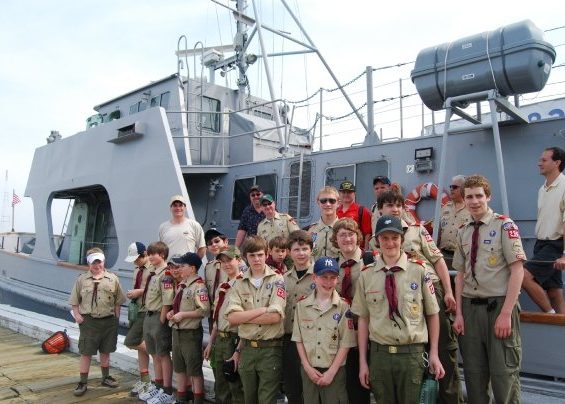 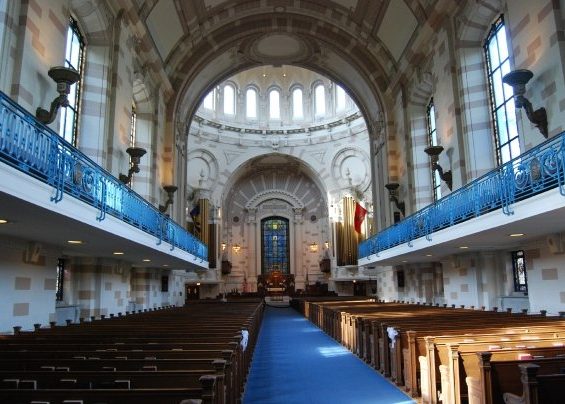 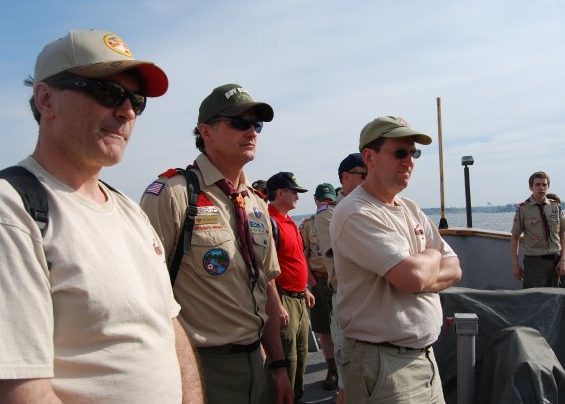 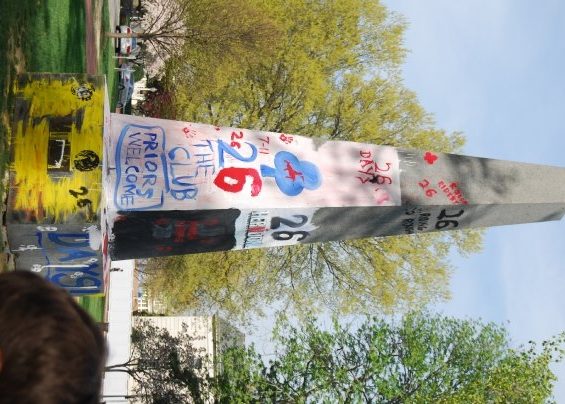 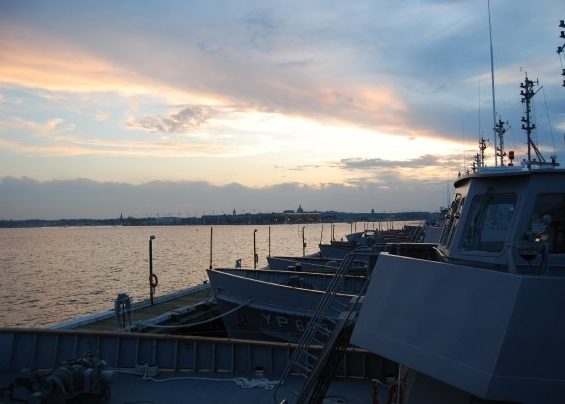 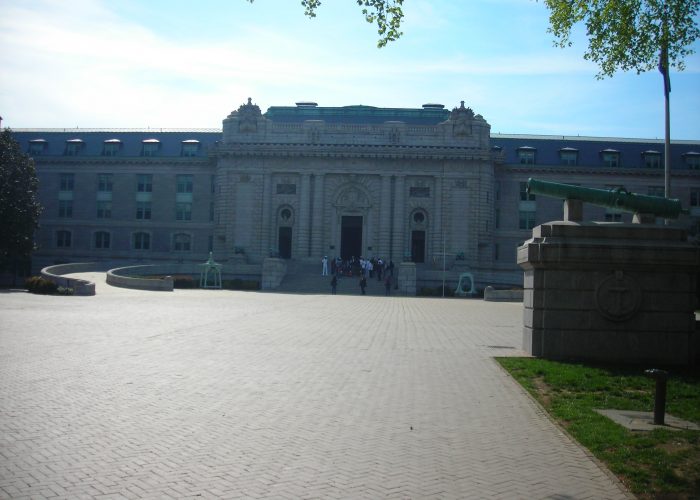 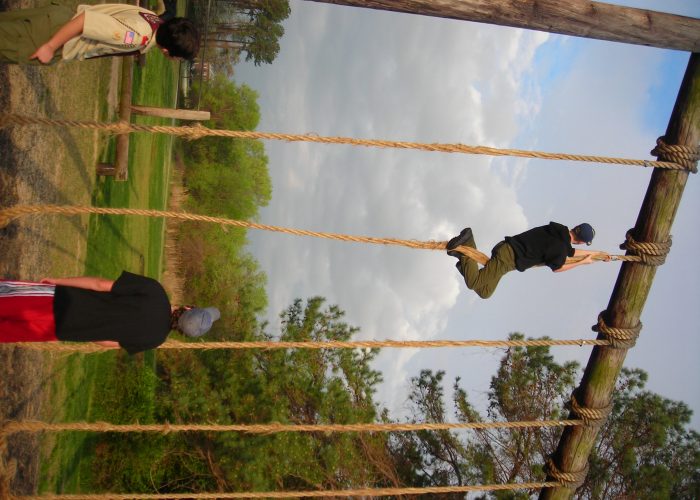 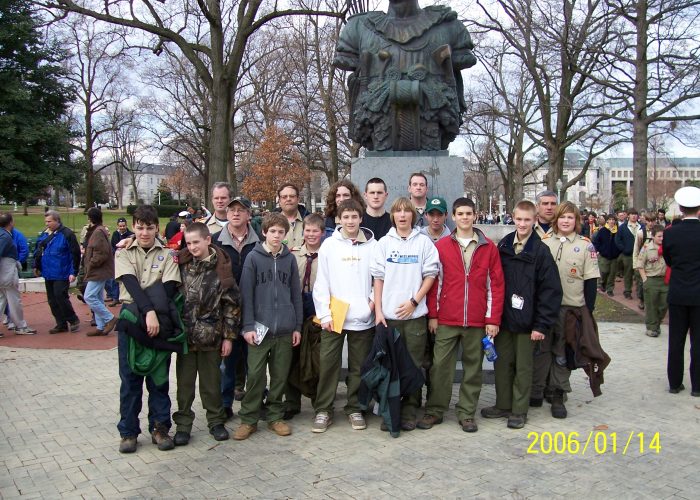 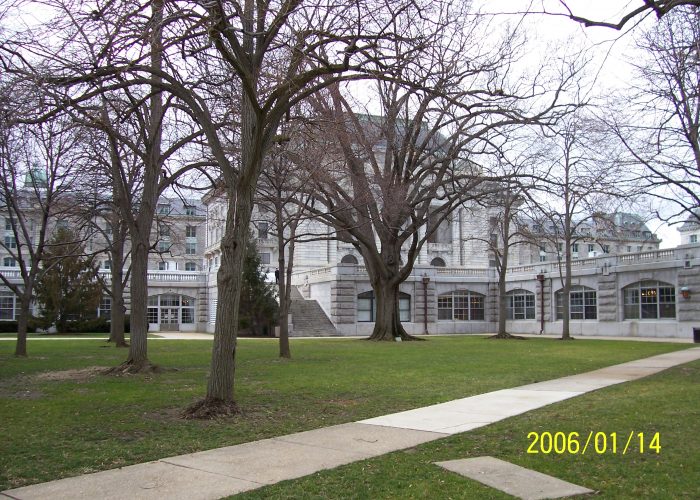 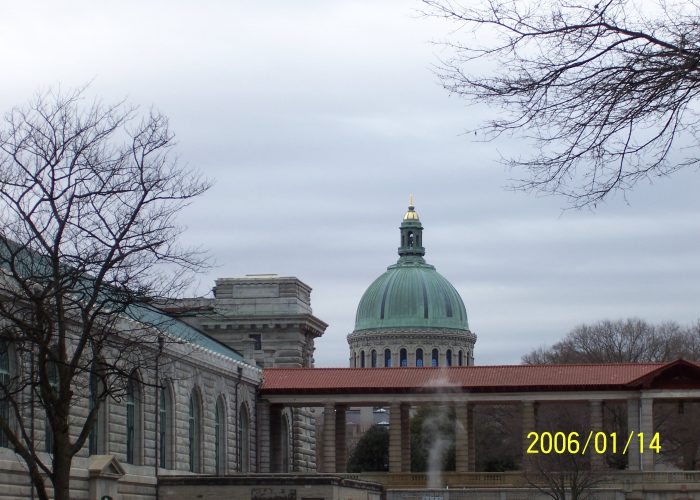 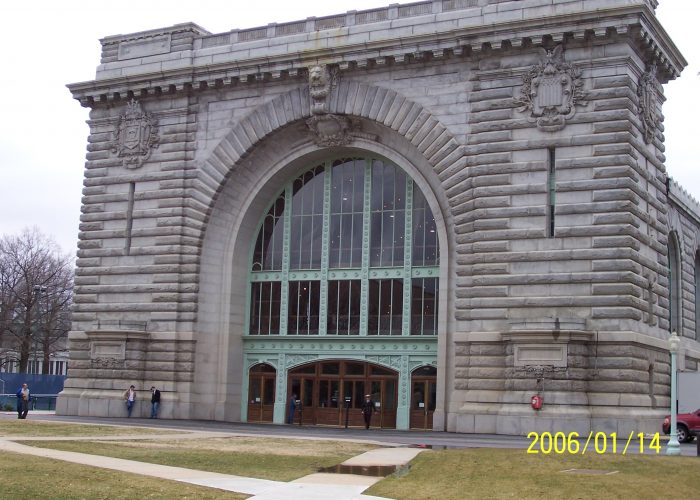 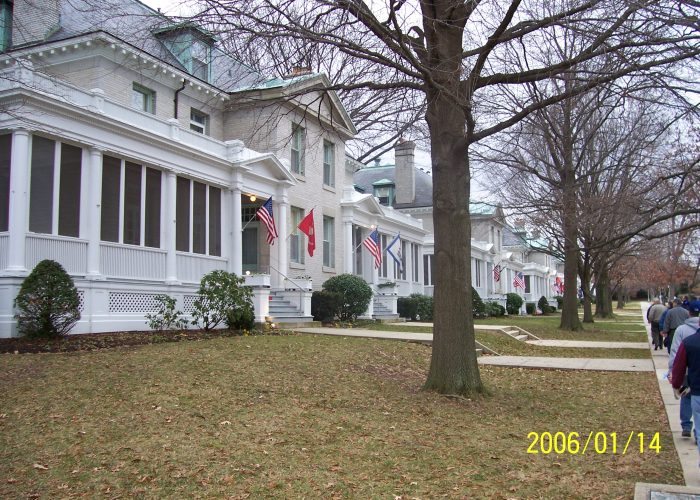 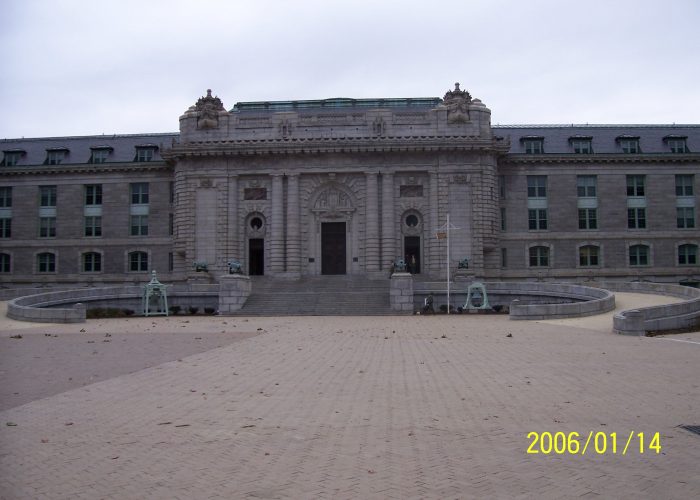 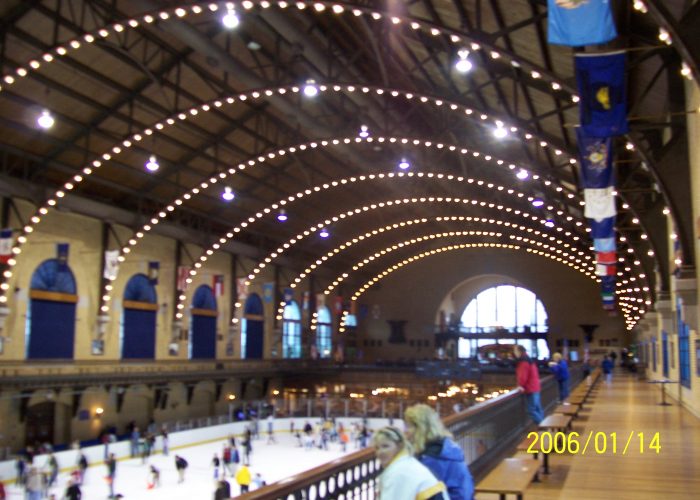 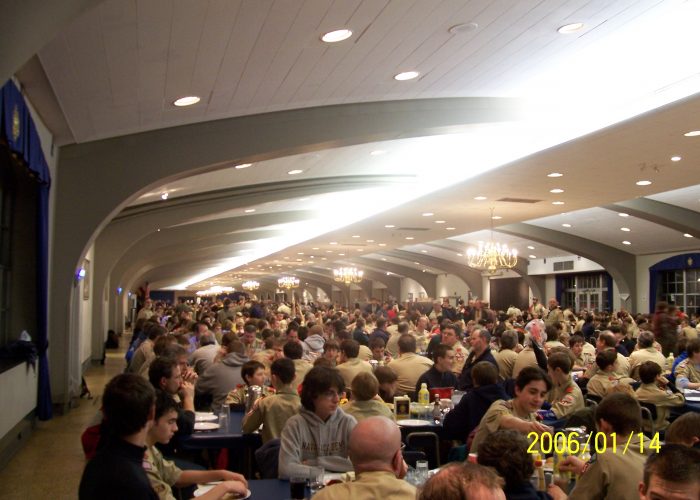