Troop 236 has been participating in the Klondike Derby for years (and the Blizzard Blast in the early years), but it wasn’t until 2006 when Mr. Maguire became Scoutmaster that Troop 236 really became impassioned with this winter campout.

The Klondike Derby is a unique campout in which troops from the Black River District come out with snow sleds (like the ones mushers use for dog-sleds in Alaska) and compete at various stations testing scouts on their First Class skills and knowledge. The usual stations include fire building, measurements, knots, scout spirit, woods tools, and first aid, while other stations change every year. The campout was held at Jack Frost Ski Resort in the Poconos for several years, but moved to Winnebago, Hidden Valley Ski Resort, and eventually Trexler Scout Reservation where it’s held today.

Troop 236’s veteran team, the Screamin’ Eagles, have placed 1st five times between 2009 and 2017. In addition, at least one Troop 236 patrol has placed in the top 10 since 2007. Another long-time team, the Iron Soldiers (which was formed in 2010 by eventual SPL Sam Walczuk) usually consists of an older patrol leader leading a patrol of newer scouts. Unsurprisingly, for Troop 236’s adept young scouts, a top 20 finish (out of 50+ teams) by the Iron Soldiers is common.

Troop 236’s dominance at the Klondike has wavered, usually competing neck-and-neck with the likes of Troop 188 and others, but we have always finished strong and proud and will likely continue doing so for years to come. 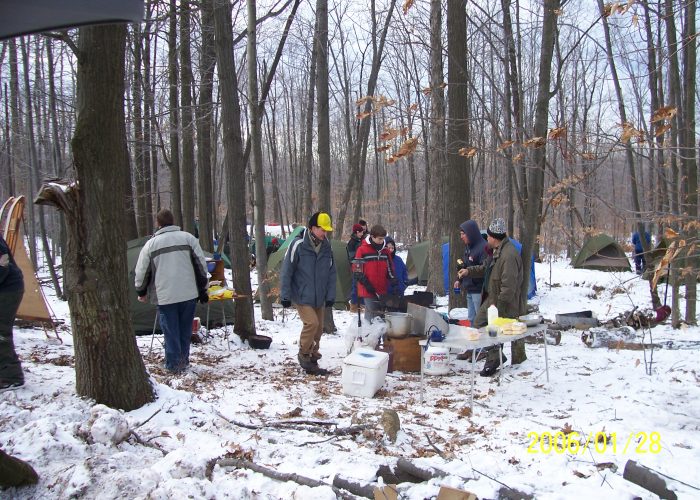 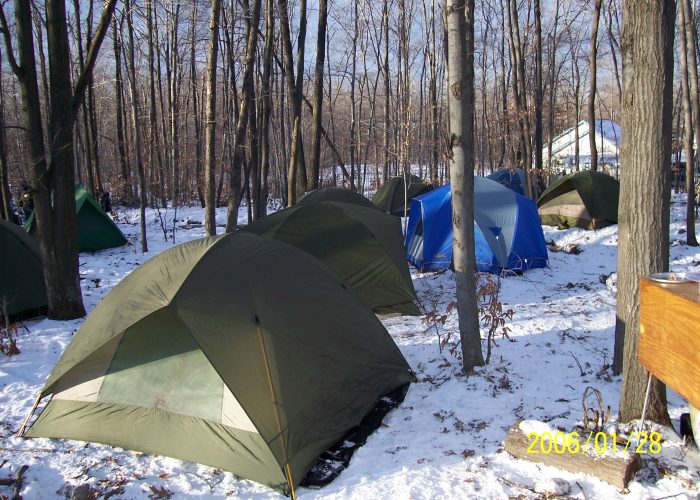 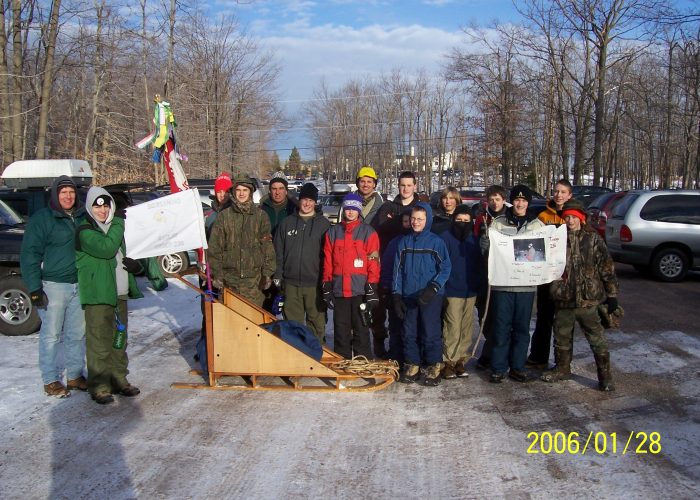 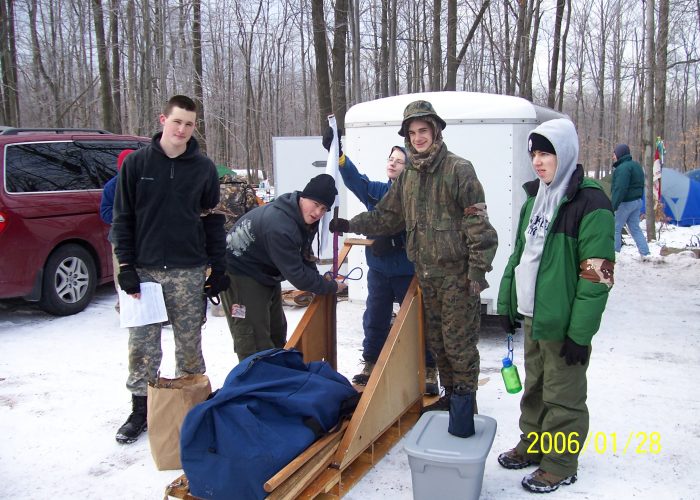 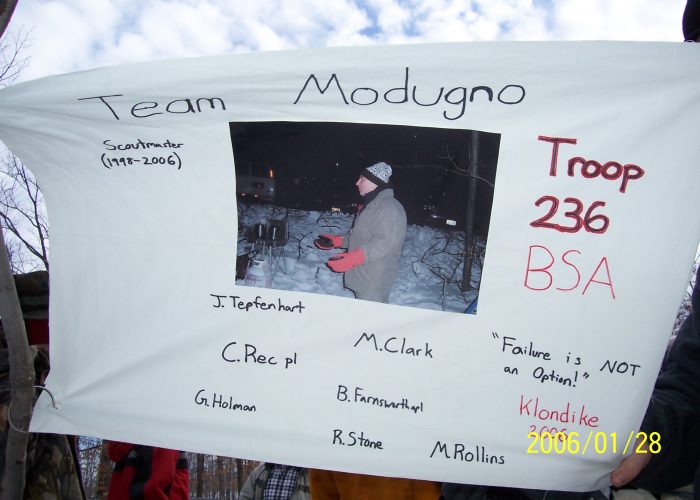 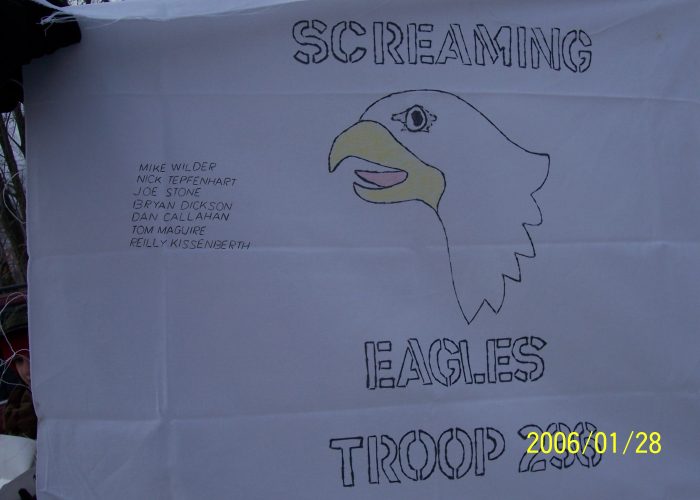 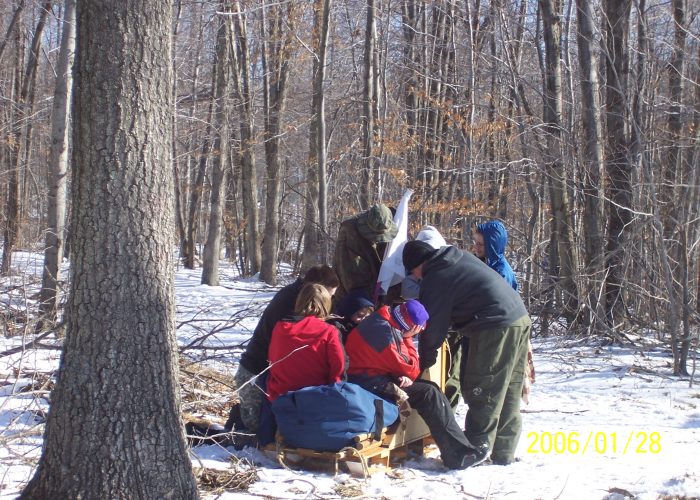 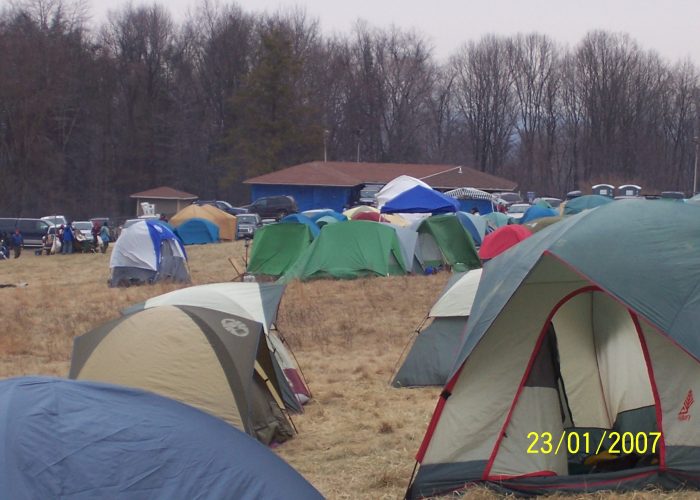 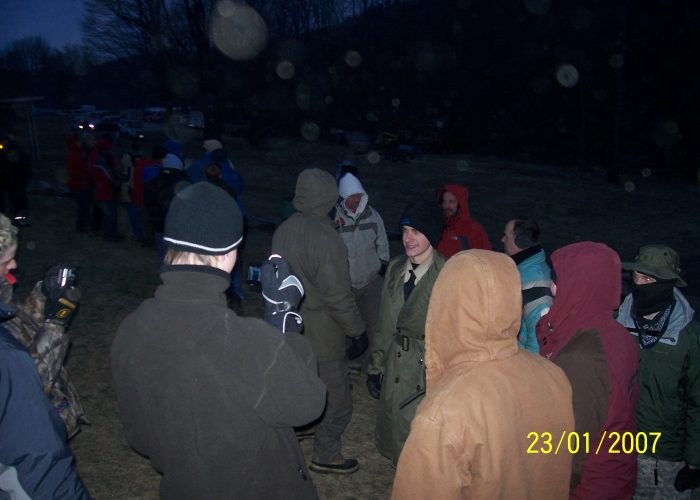