The following Scribe newsletter has been edited by the webmaster to omit personal information about scouts and leaders. 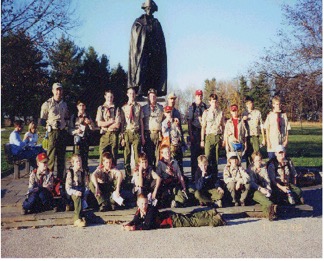 On November 21st a group of our adventurous scouts traveled to Valley Forge for the Weekend. They left on Friday evening and got there later in the night. While there they slept in a warm comfortable cabin, quite unlike the hardships endured by General Washington’s troops over 200 years ago. The next day the scouts got up early, made their lunches, and ventured out to learn more about the historical importance of the site. They hiked to the Visitor Center and learned about the events experienced by Washington’s troops during the cold winter of 1777-1778. After leaving the Visitor’s Center the troop continued their hike and encountered some Native Americans. The Native Americans sung and danced for the scouts and then asked the troop to join in. Continuing on, the troop passed by memorials commemorating the soldiers and Generals, cannons, and other neat historical things. Later that night the scouts ate a big dinner and slept well, probably dreaming about being soldiers during the Revolutionary war. The next morning they left and when I met up with Nick and Joe Tephenhart they told me they had a great time.

On the 15th of November, scouts from our troop cleaned up the grounds surrounding St. Mark Church to show our appreciation to the parish for their years of sponsorship. The boys raked leaves and cleaned the areas they were supposed too, plus some extra areas. They worked hard and finished ahead of schedule. Father Bob, the pastor of St. Mark, was very pleased with the job that the scouts did.

NJ Devils Scout Night – Several of our troops took advantage of an opportunity to attend a hockey game at a discounted price and cheer for their state’s team. I received feedback that it was a fun night, although the Devils lost 3-2.

Our very own Troop 236 scout Aakash Ramsay was among a group of scouts honored by the Governor in a December 12th ceremony in Trenton, NJ. The scouts were recognized for their work on behalf of foster children. Good job Aakash, you make us Proud!

Jimmy Kowalak, and his helpers have been cleaning the surrounding grounds and repainting the chapel at the cemetery on Coleman road. This is another good service project that shows the many ways our scouts make a contribution towards improving and maintaining the things our community values.

Hillside Food Bank– Make a note that this event has been rescheduled to a date sometime in the spring.

Just a reminder that recharter forms and pledge cards should be completed and returned to Mr. Greeley as soon as possible. Scouts whose forms have not been received cannot participate in troop activities beginning March 1st. After that date it becomes necessary to reapply as a new scout.

Jack Frost will give the friends and family of scouts discounted rates for lift tickets and rentals for the day.

The Klondike derby is a tent camping outing with a sled race where we compete against other troops in our council. What’s that you say? There’s no snow on the ground??? We’ll put wheels on the sled!! We’ll put together a group to lead a sled containing a list of items that will pass through various checkpoints. The team with the best score will win a package of equipment prizes for the troop! Troop 236 has had respectable showings in the past, last year we finished in the top 50% with a young team.

A special Thanks To: Nick Tephenhart, Mr. Elchison and Mr. Stone for the interesting pictures. 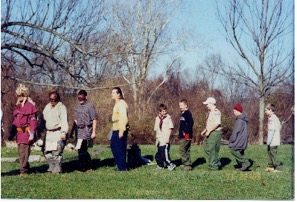 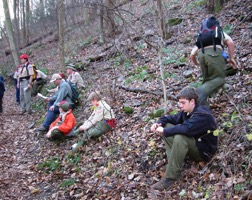 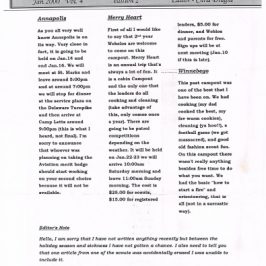 Sorry to be so late on the reviews of the campouts. In late September we... 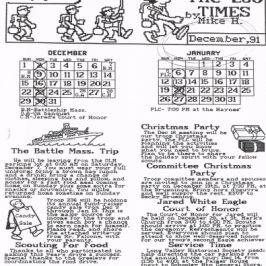 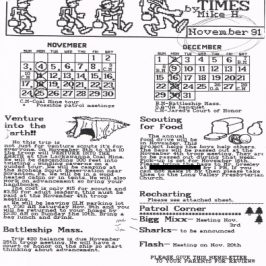 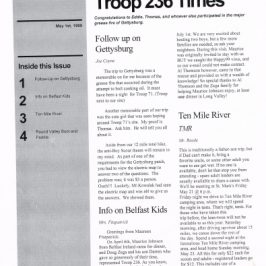 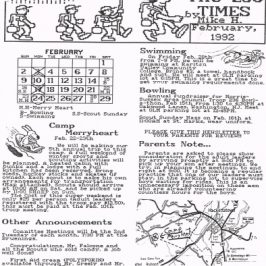